Skip to main content
Related Articles
'Tis the season to be tech savvy Holiday gift guide: Tech trends in the giving season Six smart toys to watch out for these holidays

The gift of presence, even if you’re a world away

More and more people are using the internet over the holiday season to connect with friends and family. 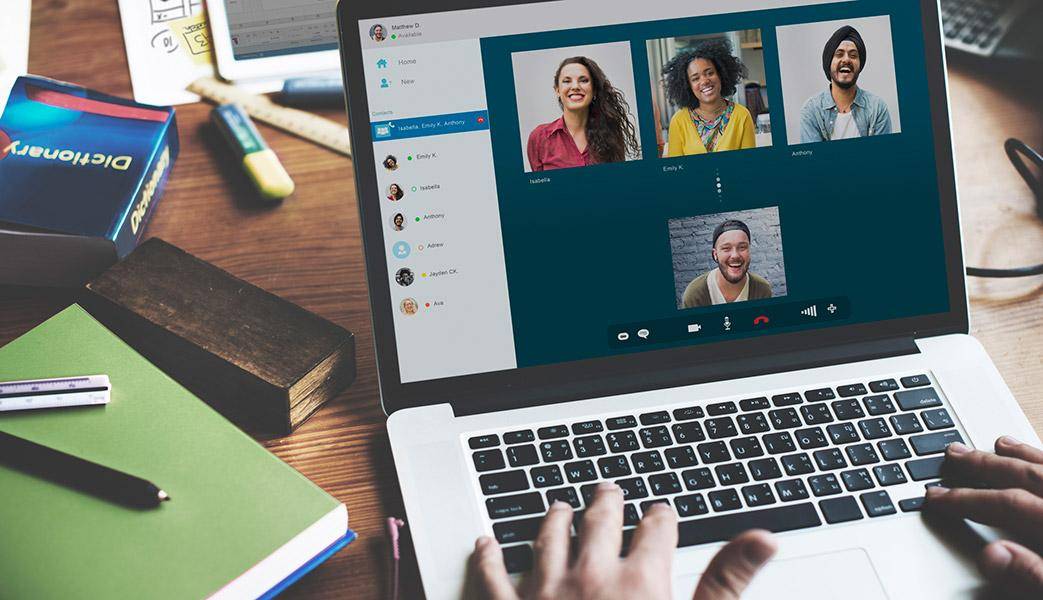 For many, the holiday period is a chance to take some time off and connect with loved ones.

In fact, recent research commissioned by nbn reveals that spending time with the people we care about is seen as the most important part of this time of year by 84% of Australians.

Festive celebrations traditionally involve extended family gatherings, however there can be some members who are unable to travel the distance to see everyone.

Thanks to technology, cousins, uncles and grandparents who are far away no longer have to experience FOMO (fear of missing out).

Nowadays it is possible to connect with relatives all over the world thanks to HD video calling, instant messaging, and even a good old-fashioned chat over the phone.

According to the same research, one third of Australians (33 per cent) will virtually connect with family members who can’t make get-togethers during the 2016 festive season.

They’re using Skype, FaceTime, Google Hangouts and other applications to chat and catch up.

Beyond making verbal connections, more than half of Australians use social media to send messages to their loved ones.

This is becoming a holiday tradition around the country, transporting those who are unable to physically be present directly into their families’ living rooms.

What’s more, while traditional season’s greetings cards continue to be popular, one quarter of Australians say that this year they’re planning on sending more e-cards than paper-based greetings.

While some people prefer to do things traditionally, the exchange of e-cards does not mean that real interactions are being lost.

Rather, we’re more inclined to blend our online and offline worlds to improve our connections with the people we care about.

Making the most of technology in the holidays 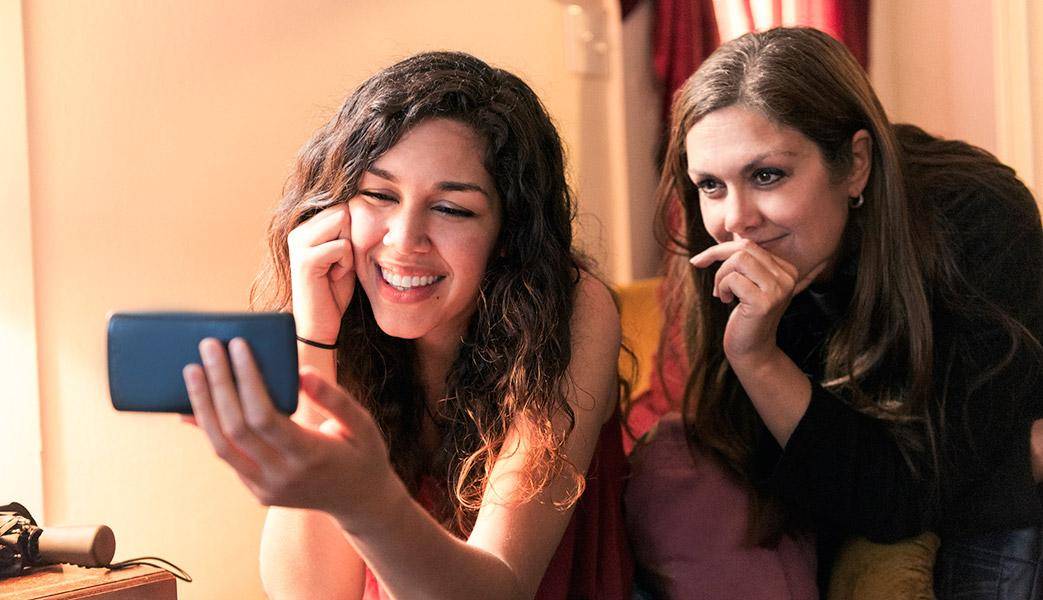 For Sukhiwinder Kaur, being far from her family during the festive season doesn’t mean she can’t stay in touch.

She and her siblings are spread between India and Australia, but they are able to use FaceTime over the festive season to connect with each other as well as other members of their extended family.

South Australian based Sukhiwinder and her family get into the spirit of things by decorating their homes during the festive season. She and her relatives share video house tours so that they can show off how their homes have been adorned for the holiday period.

Over in WA, Canadian native Steve Taylor uses his nbn™ network connection to download and live stream his favourite Canadian sports, allowing him to keep up to date with his interests while staying connected to his homeland.

December and January are highly important on the ice hockey calendar, which is a national obsession.

Steve is able to share his love of sports with his family in Australia while they are having time off during the festive season.

He is also able to video contact his relatives to send his best wishes from afar.

Virtual greetings, video calls and online shopping… there’s no doubt that the way Australia celebrates the end of the year has truly changed.

However, what stays the same is the need we all feel to connect with our loved ones during the holidays.

Fortunately we are able to do it more freely and easily than ever, no matter where we are in Australia and where they are in the world.

Touble with presents? Chris Riddell, noted futurist and trend spotter, supplied nbn with a top tech gift guide for the 2016 holiday season. You can check out his suggestions here.