If you're not sure what these technology terms mean or when they should be used, here's a quick guide.

In the constantly evolving world of technology, buzzwords quickly become a key part of vernacular and creep into many a conversation.

You might hear them being thrown about in meetings at work (“Team, we need a cloud-based solution for this”), in watercooler conversations (“Thanks to IOT, we may not have to use this ancient coffee machine in future!”) or (believe it or not!) even at the pub (“Wow, this dating app takes gameification to a new level!”).

If you’re not sure what these words mean or when they should be used, here’s a quick guide.

What is the Cloud?

There are very few words in the modern tech vernacular that cause as much confusion as these four words do.

PC Mag calls it "a metaphor for the internet" – but that doesn’t quite clear things up, does it?

Simply put, the Cloud is really about using the internet to store, access data and applications rather than doing so on your own computer. 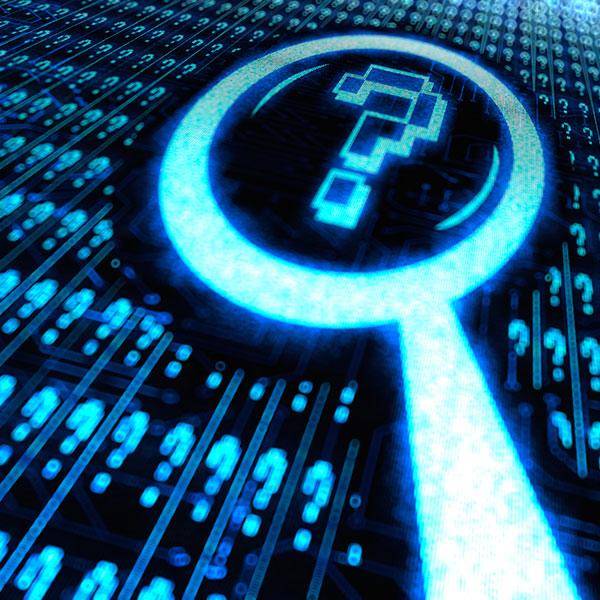 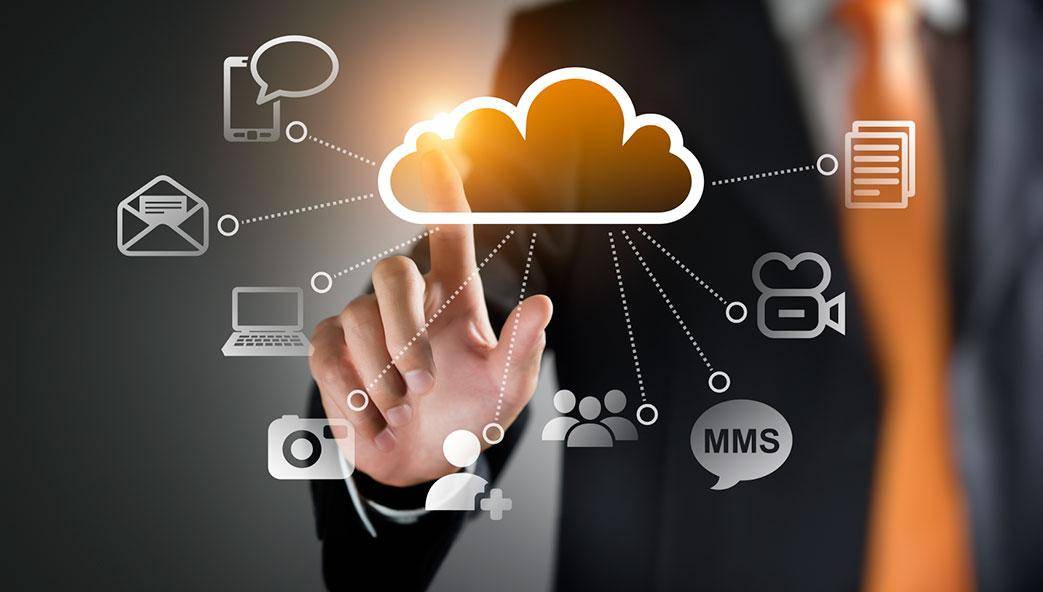 Basically when you use the Cloud, you are plugging your computer or TV to the internet to both store and access data.

Are you already using the Cloud without realising it? Highly likely.

You’re using cloud if you are:

In short: by using Cloud, you can access your favourite content or business information anytime and anywhere you have an internet connection.

Find out how the nbn™ network can help Australians benefit from the Cloud. 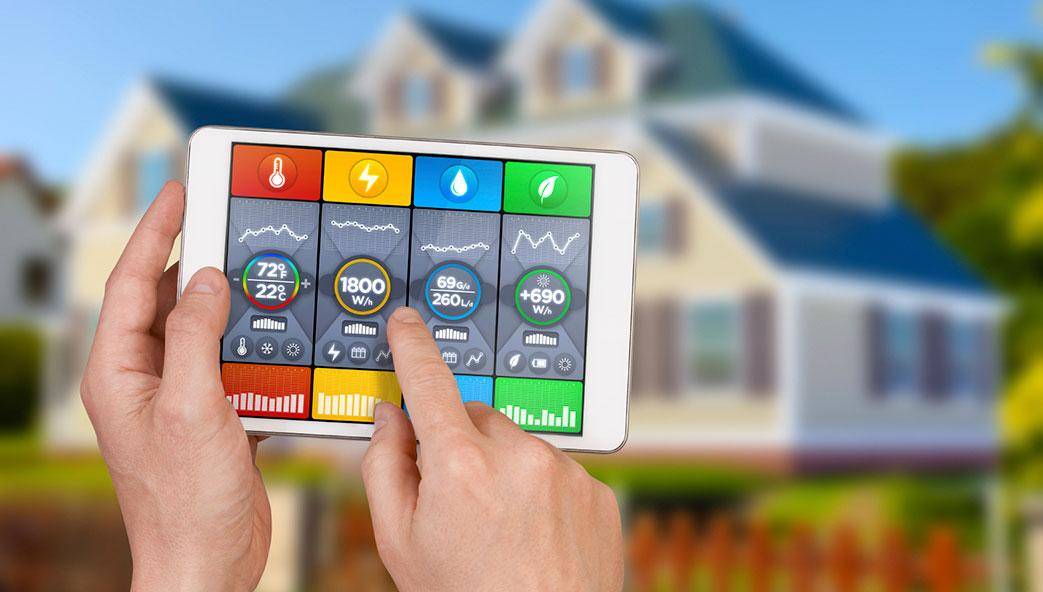 Technology industry has been talking about connecting a whole bunch of ordinary – and sometimes extraordinary – devices and appliances to the internet and enabling them to send and receive data.

But perhaps the best way to look at the IOT is as a kind of second-generation of the internet.

If the first generation of the internet principally consists of human generated content (such as this blog!), the second generation will consist more of the data created by machines connected to the IOT.

Most households already have PCs, laptops, tablets, smartphones, TVs, DVD players and other streaming devices online – and there will be plenty more connected as the IOT spreads its wings.

What’s in it for me?

There are plenty of good examples of where the IOT will provide huge value and the most advanced of these is probably connected cars.

By connecting cars to the internet and transmitting their performance data to car manufacturers, or to mechanics, car owners will be able to find out if their vehicles are developing a mechanical issue.

This will help them resolve it before it develops into a serious issue that puts their car off the road and costs thousands of dollars in repair. 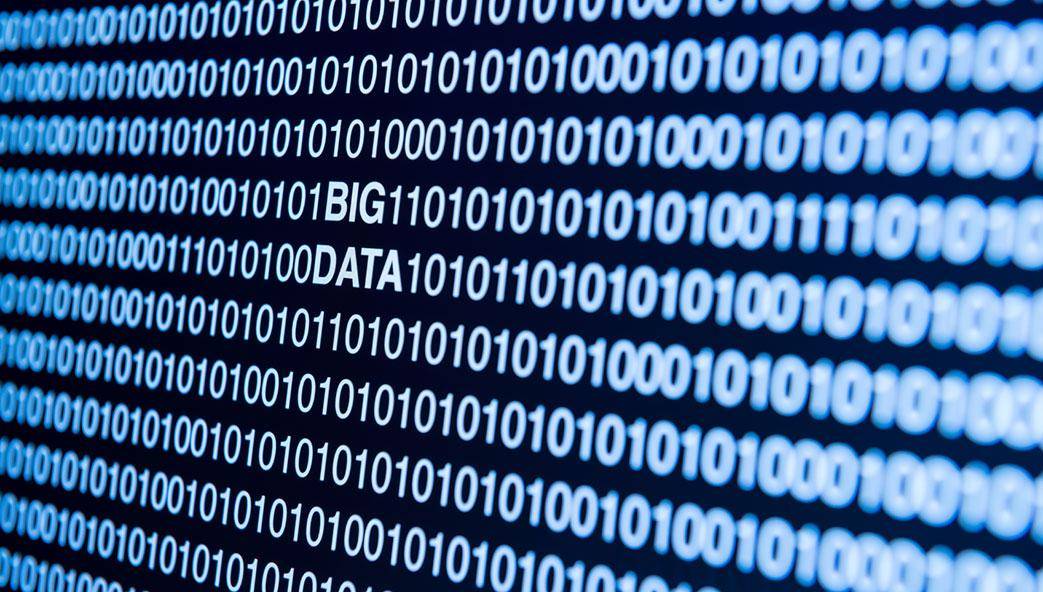 This is probably the most confusing of the lot.

Simply put, big data is a technology buzzword used to explain a volume of data so large that traditional processing applications are inadequate.

This data can structured or unstructured and includes social media posts, images and videos uploaded online, records of online purchases, climate information, GPS signals, and much, much more,

IBM has found that 90 per cent of that data in the world was created in the past two years. To put it in context, that’s at least 2.5 quintillion bytes of data, every day!

And all of that data is big data. 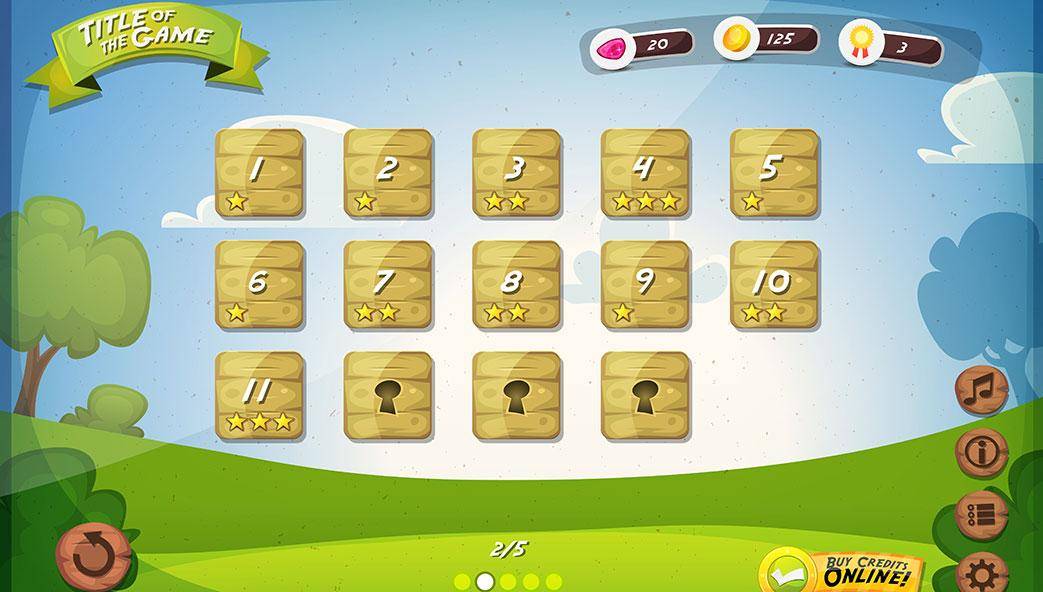 How does adding fun and games to everything sound?

Well, gameification does exactly that – it is essentially adding game aspects to a product or a service, usually to increase user engagement, retention and returns.

Think about a rating tool that lets users reward services with stars or badges – that’s a basic example of gameification. 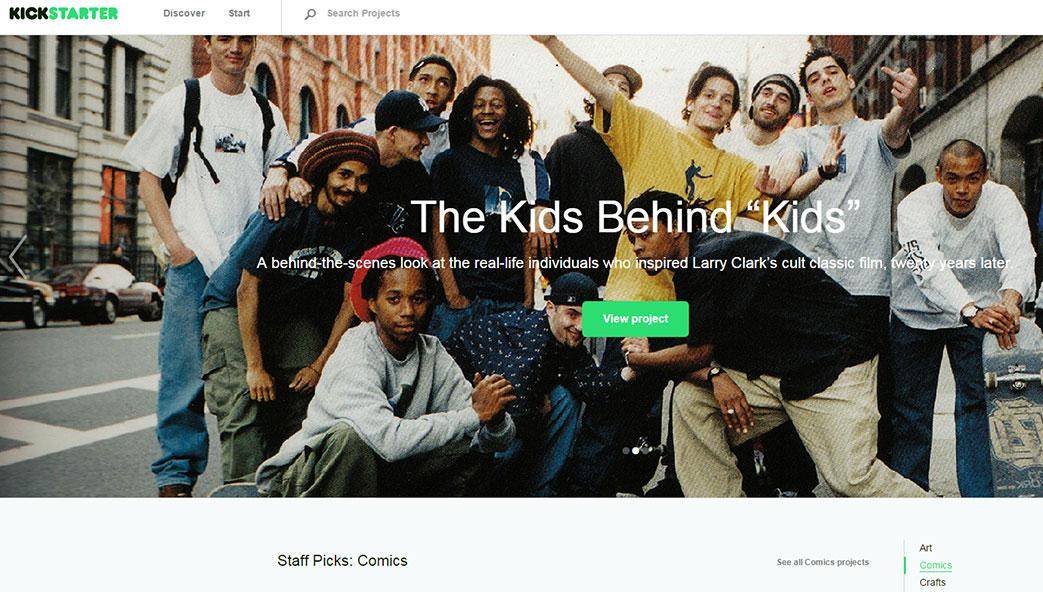 Ever had a fantastic business idea but didn't have the coin to get it off the ground? Crowdfunding can solve that for you.

Crowdfunding involves getting hundreds of thousands of people put money behind an idea that they collectively support. Popular crowd-funded projects like the Coolest Cooler and the Pebble have raised millions of dollars so far.

Take a look at Kickstarter to get a sense of what crowdfunding can do.

Check your address to see when you and your family could be connecting to the nbn™ network.