Skip to main content
Related Articles
How to stream video to your TV and other devices The future of TV: From broadcast to broadband How much data does streaming video, movies and TV use? (2018 edition) Video streaming services in Australia: 2017 edition

Streaming services you haven’t tried yet

You've heard of Netflix and Stan, but what else is out there? 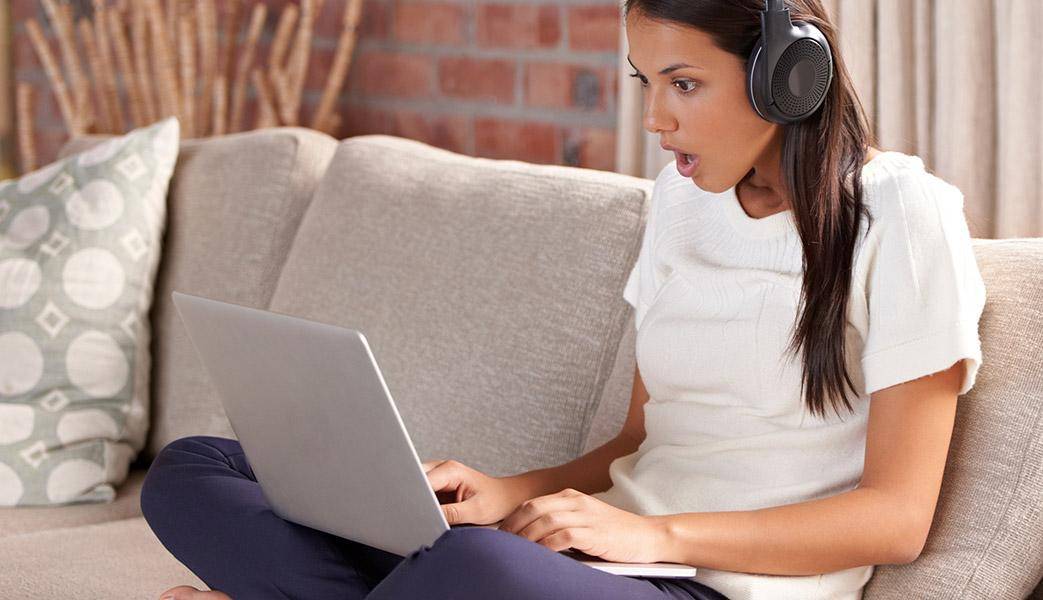 Using the internet to stream video content is more popular than ever, with more than 5 million Australians subscribing to streaming services as of mid-2016.

Popular services include Netflix, Stan and the ABC’s iView. While these host thousands of hours of movies, TV shows and documentaries, there is a lot of content that isn’t available.

If you have niche interests, you may find some of the following channels will keep you entertained and provide the content you are looking for.

Australia’s Special Broadcasting Service has its own streaming channel, providing free and unlimited TV shows, films and documentaries. Viewers can watch full episodes of recent TV series including The Young Pope and Atlanta. Fans can also get their fill of China’s matchmaking hit If You Are the One.

Locally produced shows Insight and The Feed are available on SBS On Demand, as are international news programs from The Netherlands, Hong Kong, Greece and a number of other countries.

SBS broadcasts across digital channels including Viceland, World Movies and The Food Network. Viewers can access entire series from these channels as well as tuning into foreign films and Australian movies that aren’t available elsewhere.

There are a number of free documentary streaming platforms to choose from, one of which is Documentary Tube. This channel has free full length documentaries covering topics from arts to aliens, from comedy to conspiracy.

Each week, Documentary Tube puts together a list of the top 100 most watched documentaries, which include BBC productions and offerings from well-known doco maker Louis Theroux. There really is something for everybody. Topics range from the life of Kurt Cobain to the History of Chemistry.

Some other documentary channels to check out are:

If you have niche taste in movies, it can be hard to find the content you are looking for from a mainstream subscription service.

Fandor solves this problem by offering a collection of “exceptional, hand-picked films to a community of film lovers and makers.” The site has partnered with educators, students, festivals and distributors to support independent film and promote arthouse cinema.

Fandor offers a free trial before asking for a membership fee of between $7.50 to $10 per month for unlimited cinematic viewing.

Crunchyroll gets a mention as the go-to destination for fans of Japanese Anime and Asian film content.

Viewers can watch online, view from their mobile or stream videos to a connected television. Content becomes available quickly after broadcast and is translated into a variety of languages besides English.

The on-demand library at Crunchyroll consists of over 25,000 anime episodes. Super fans can participate in forums, keep up to date with the latest news and even buy merchandise via the website.

Mubi is like having a cinema aficionado in the family. Instead of offering a vast library of titles, it releases a hand-selected movie each day based on artistic credibility and cinematic appeal. Once the film is on the site it will remain ‘open for viewing’ for a period of 30 days.

Signing up for this platform may dramatically increase your exposure to cult classic, independent and award winning films.

A monthly selection will include titles as diverse as Sofia Coppola’s Lost in Translation and classic Audrey Hepburn film Roman Holiday as well as a lot of movies you may never have heard of. A great deal of the films are foreign, coming from countries including Chile, Serbia, France, Japan and Colombia.

Boost your arthouse cinema knowledge and hold your own with your movie buff friends. Stream or download 30 movies a month from Mubi for around $9.99.

Dendy Cinemas are known in Australia for showing a mix of mainstream, independent and foreign films.

These films and a catalogue of others including 12 Years a Slave and Moulin Rouge can be rented for as low as 0.99 cents (at present, new release rentals cost around $5.89).

Along with sports broadcasters, the entertainment industry is catching up with the opportunities offered by on-demand streaming. As audience appetites grow, so too does the range of channels and content that is becoming available to Australian viewers.

Here are some of the more common video streaming services in Australia.