China is already host to the world’s largest broadband operator – incumbent operator China Telecom has an eye watering 110 million subscribers – but now the Chinese government is putting together an even bigger operator that could ultimately serve over 200 million homes.

China Radio & Television Network (CRTN) was officially formed by the Chinese government last year – although the plan has been in the offing since 2011 - in an attempt to amalgamate the numerous city and provincial level cable operators into a single network entity.

China’s cable operators still primarily offer cable TV services with only a minority offering cable broadband services – although China being China there are still an estimated near 10 million cable broadband subs in the market!

CRTN now has a management team finally in place and the company has been holding talks recently with both local and global technology vendors to assess the way forward on what is sure to be a monumentally difficult task of unifying the country’s cable market. 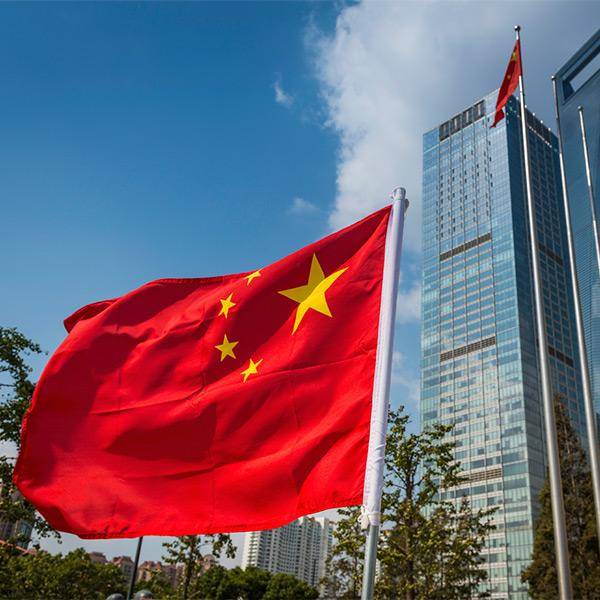 Unconfirmed reports claim that CRTN has been given a war chest of nearly A$85 billion by the Chinese government to acquire city and provincial cable operators and establish a single national platform – although local political issues are likely to make that a tricky process.

Even if CRTN is successful in bringing together the cable industry then it still faces the monumental – and very expensive – task of upgrading the cable networks to be able to deliver high-quality broadband services.

The Chinese government is well aware of the challenges facing CRTN but is determined to push on with the plan for a number of key strategic reasons.

Firstly, in most parts of the country the big two telecom operators, China Telecom and China Unicom do not face any competition in the fixed broadband market and the government wants to increase the competitive pressure on these operators to deliver better services.

Indeed, only last week in Beijing Premier Li Keqiang delivered a sharp rebuke to the country’s operators, urging them to upgrade their broadband speeds and cut their prices during a meeting with the State Council.

Secondly, given that the nation’s cable networks are seen as a crucial national asset for broadcasting the State Council – which is behind the push for a national cable operator – does not want the cable networks to be left behind as the market moves to OTT rather than broadcast content delivery.

As a result, the State Council wants the cable operators to become fully fledged broadband operators that can remain a trusted distribution channel as the market moves towards OTT video delivery and away from broadcast cable services.

It remains very early days in what is an extraordinarily ambitious project but the Chinese government is clearly serious about creating a more competitive broadband marketplace and re-inventing its cable networks might provide the best way of doing so.