Telcos are changing fast – and how!

As we wrote in our blog last week, the telecoms and media worlds have become very confusing places with telcos and television companies trading places – but the truth is that we have only just seen the start of the transformation of the telecoms industry.

With their shiny new broadband networks giving them a whole bunch of bandwidth it makes good sense for the telcos to deliver video services – even though they now face strong competition from the likes of Netflix and Hulu for customers.

In addition, their old stand-by of voice revenues from both fixed and mobile networks is also continuing to struggle as subscribers migrate to Over-the-Top (OTT) services such as Skype which operate over the internet – so, what to do? 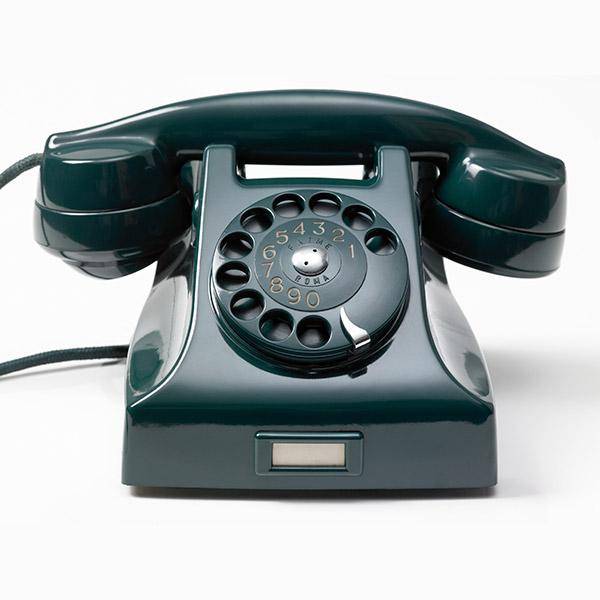 Telcos have had a mixed response to the new landscape with some operators furiously protesting against the arrival of the OTT players whilst others, realising the game has changed forever, are branching out.

Some operators, including global giants like Telefonica and SingTel – and our very own Telstra – are getting themselves into the digital content market, hoping to create new kinds of apps and digital services – including new things like data analytics - that will drive new growth.

Whilst it remains early days the signs so far suggest that the transition from network carrier to digital content player is far from easy to pull off.

However, telcos are not putting all of their eggs in the digital basket, they are also trying to work out how they can better leverage their most precious asset, that being their existing billing relationships with customers.

One of the things that made the telcos realise they could offer subscribers far more than just communications and entertainment services was the success of the M-Pesa mobile money service in Kenya, launched by operator Safaricom back in 2007.

Safaricom realised that with few physical banking facilities in place – particularly in rural areas - that they could fill a market need by offering digital banking services, and a number of major operators, including French giant Orange, have replicated the model in several markets.

Indeed, here in Australia some of our own operators have already made the move into the financial services sector with local operator Dodo already offering a range of insurance services alongside utility services such as electricity and gas.

The other big area in which telcos are keen to plant their flag – and one which could be increasingly lucrative with ageing populations– is in the healthcare sector.

Telstra here in Australia has already established its own Telstra Health division – in which it has already invested A$100 million - whilst Telus in Canada has also entered the fray and offers a range of services including remote diagnosis and patient monitoring.

Telus has already invested some A$1 billion on its move into the healthcare sector and some telecom analysts say that within 10 years it could generate 30% of revenues from healthcare – up from just 5% today.

So, whilst we at NBN Co love all our Retail Service Provider partners very dearly they may be very different companies not too many years from now.