Can’t find fault with this idea

Remote monitoring technology means NBN Co should no longer need to send out its own technicians to verify reported fibre faults on the Transit Network: the ‘backbone’ of the nbn™ broadband access network. Instead, we’re expecting to be able to remotely identify the location and nature of a given problem – anywhere from Bermagui to Broome – via the Network Operations Centre (NOC) in Melbourne.

Until now, this meant we needed to send a field engineer to the site, armed with a handheld OTDR, to perform measurements and provide the required OTDR ‘trace’ to our third-party fibre providers. This is a process that could take anywhere between a single day in metro areas to four days on the road in remote locations.

Once a trace was established and the details passed on, the third-party fibre provider would then organise its own field workforce to rectify the fault.

Under the new system, physical equipment is being installed at various locations around Australia, operated remotely via a web-based user interface and managed by an element management system.

The OTDR Remote Test Unit is ultimately expected to be installed at more than 300 locations in existing DWDM racks, helping to enable NBN Co to monitor more than 90 per cent of the DWDM Transit Network via the NOC.

“Cann River, a small country town in rural Victoria, was chosen as the first candidate because it was identified as one of the best sites to trial the OTDR deployment due to its remoteness,” says Manikandan. 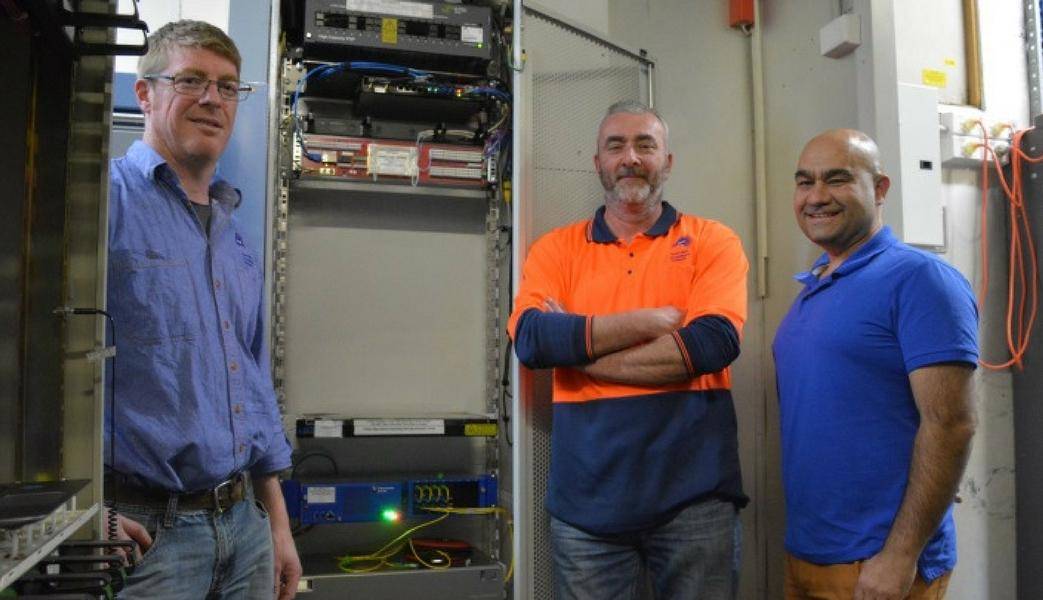 Dan Beaman, NBN Co’s Technical Specialist – Operations Support, took a drive to Cann River along with field engineers Marcus Ramsauer and Matt Brotherton to perform the integration activities and ensure the shift from manual to automated monitoring was seamless.

Beaman says a further benefit of the constantly monitored system is that it allows the company to track the overall fibre health of the network.

“We can see seasonal variations in fibre characteristics due to black soil stresses or temperature and humidity variations, and we can then pre-emptively raise concerns to our fibre providers about particular joints or sections,” says Beaman.

“We can quickly see if a fibre degradation is due to connections within an exchange, or in third-party connecting fibres, making demarcation of responsibility simpler while building trust with our third-party providers that we are only raising genuine faults to them.” 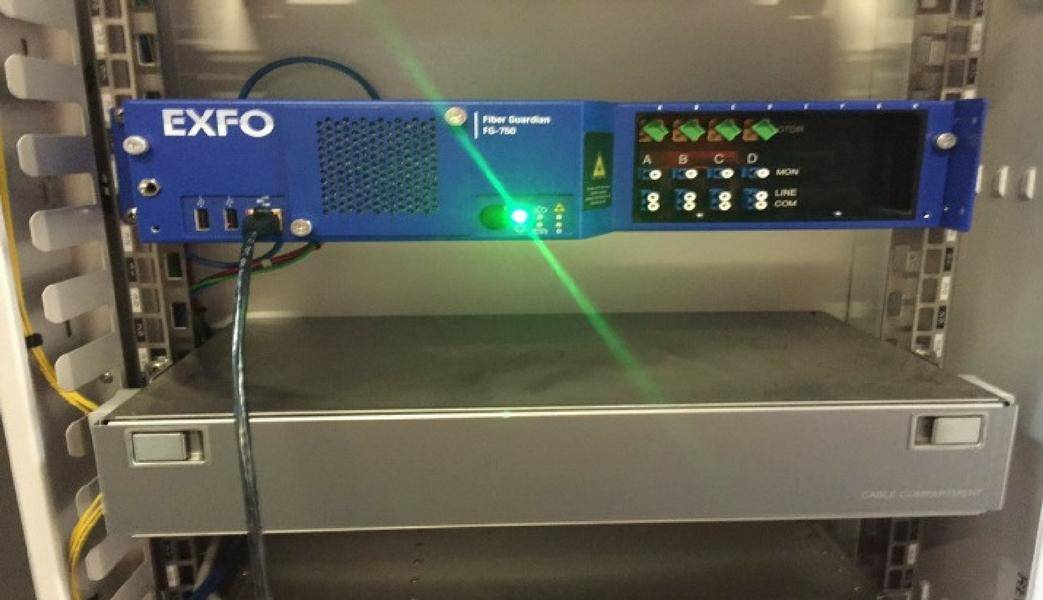 Beaman notes NBN Co has also deployed the system on our company-owned dark fibre to help the NOC meet service-level agreements with phone and internet providers.

“The install is being completed by our internal workforce, which has given great scope for upskilling for installation of transit equipment and splicing of transit fibres,” says Beaman.

“The challenging rollout schedule, including very remote locations, has been enthusiastically embraced by field engineers and our other integrations resources in all states, resulting in a highly positive and budget-friendly outcome for NBN Co.”

The system is already operational and in use by the NOC, with 148 OTDR Remote Test Units deployed in the Transit Network, so far covering 565 fibre links. Six ‘fibre incidents’ have already been identified, including one near Broome in the remote far north of Western Australia.

Discover how we overcame rollout challenges in remote Western Australia.