Skip to main content
Related Articles
Behind the scenes of connecting a continent Treasured islands: connecting Moreton Bay Islands A wealth of connectivity in Broken Hill

By: Greg Thom | The nbn™ project | Published on 18 September 2020
Share on Twitter Share on Facebook Share on LinkedIn
4-minute read
What do you get when you cross a national park, a navy base and First Peoples’ land with nbn stakeholder management? You get nbn™ network-connected Wreck Bay.

A brightly decorated nbn™ Fibre to the Node cabinet located in an isolated indigenous community on the New South Wales South Coast is testament to nbn’s commitment to lift the digital capability of Australia.

Delivering fixed line nbn™ access to the residents of the Wreck Bay Community was the final act in a complicated build that included navigating stakeholders representing a national park, major Defence installation and First Peoples’ land at Jervis Bay.

And the successful conclusion was marked recently in a special ceremony celebrating the efforts of the community’s school children who designed the indigenous-themed node artwork. 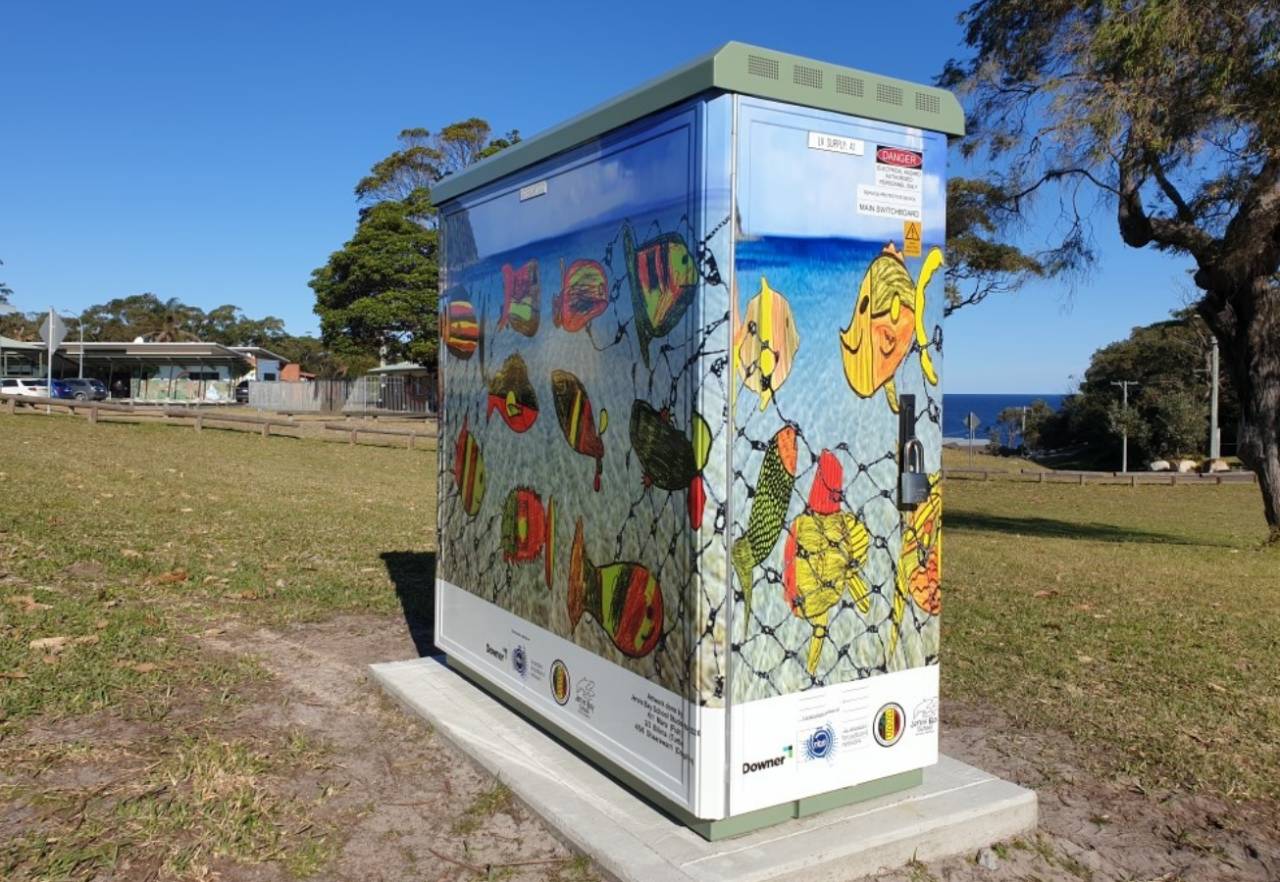 The Wreck Bay region was special when it came to rolling out the nbn™ network, says Neil Watt, Deployment Manager NSW at nbn.

“This area is unique as we have never before built our fixed line technology in a Commonwealth-managed national park.

“The land’s footprint includes the Department of Defence, Parks Australia and the Aboriginal Land Council so, from a stakeholder perspective, it was complex.

“But the Wreck Bay Aboriginal Community Council assisted us with the land access approvals to allow the work to be completed and are really happy with the result.”

The Wreck Bay Community is located to the south of the 6312-hectare Booderee National Park, sitting on 403 hectares of land within Jervis Bay Territory on the Bherwerre Peninsula.

Those involved in the Wreck Bay project agree that the defining factor in the overall build’s success was bringing the various stakeholders along on the journey.

“Making it even more complex was the fact that while the land is managed by the Commonwealth, it’s actually owned by the Indigenous community, which is the Wreck Bay Aboriginal Community Council.” 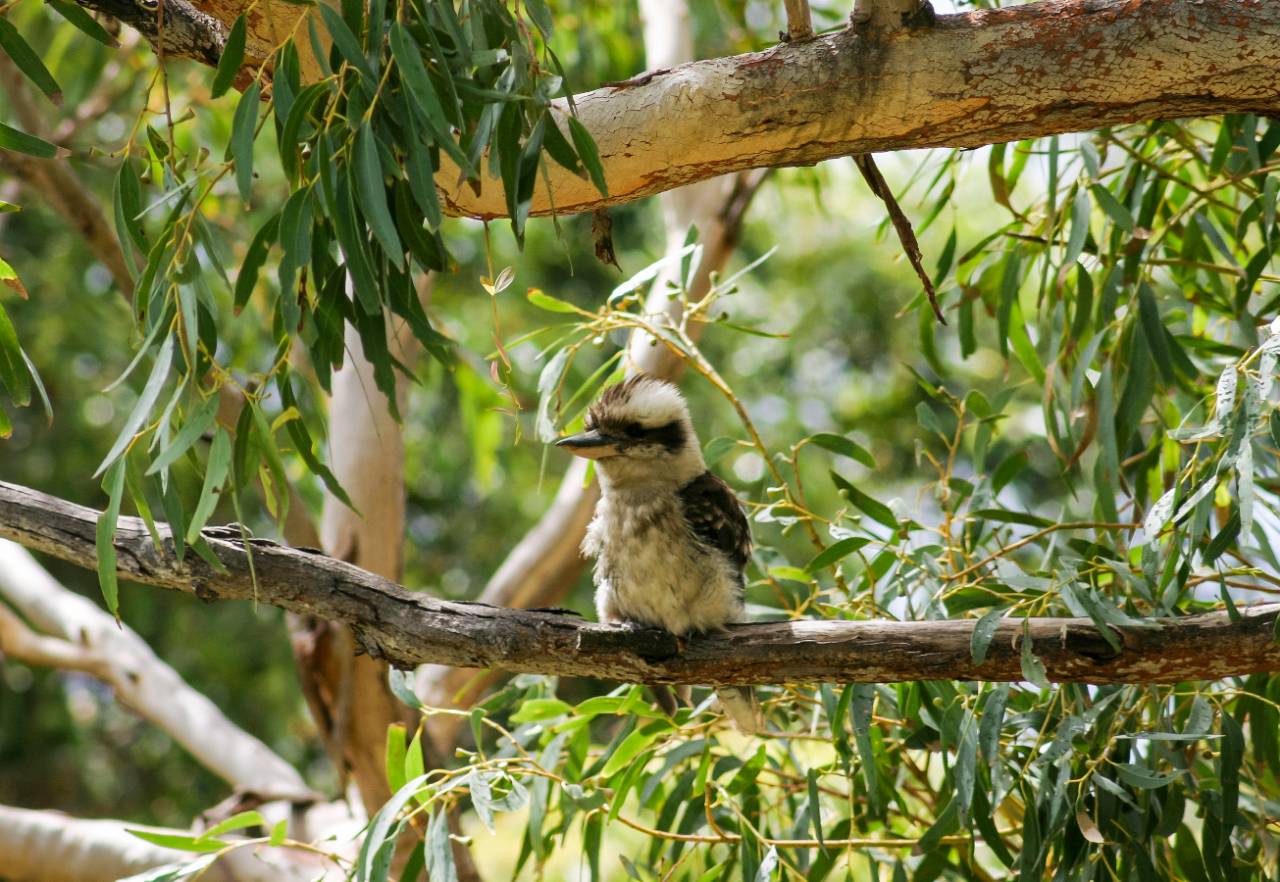 A kookaburra enjoys the view in Booderee National Park.

Another factor for our teams to consider was the presence of the nbn™ network-connected HMAS Creswell Defence base, which leases the land along with the Jervis Bay Territory Administration.

“I initially went down there with two representatives from our Delivery Partner Downer to meet with the Operations Manager at Jervis Bay Territory Administration, and he gave us a very good idea of how things were run in the park,” says Linda.

“If you want to get things done quickly and easily, the best approach is to get everyone in the park involved.”

For Linda, the recent node artwork unveiling is proof that patience is a virtue and good things come to those who wait.

“We knew this was going to take a long time to get approvals and then built because there was going to be a lot of precautionary measures, so having Wreck Bay now ready to connect to services over the nbn™ network is just amazing.” 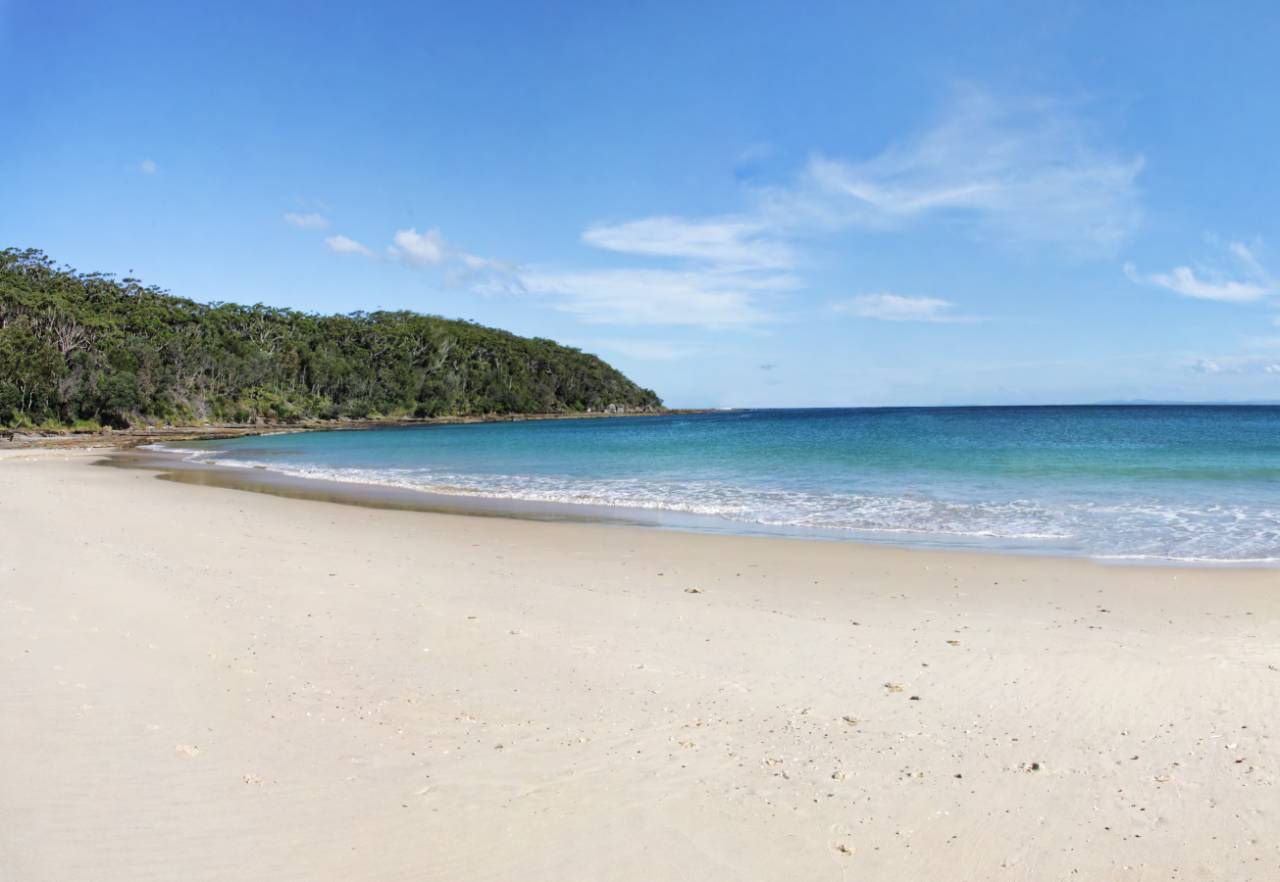 Community members have surfed at Summercloud Bay, in the Wreck Bay region, for generations.

While bringing connectivity to the Wreck Bay Community was undoubtedly important, so too was doing it the right way, says Greg Thornton, General Manager for Network Deployment NSW at nbn.

“nbn has a deep understanding of the importance of respect and recognition toward Aboriginal and Torres Strait Islander peoples, cultures, and histories.

“We see this respect incorporated into the core business of nbn – including special occasions like Wreck Bay’s recent node unveiling – where our cultural heritage management procedures aim to protect sites of significance for Aboriginal and Torres Strait Islander peoples.

“nbn is pleased to have been part of this unveiling in partnership with Downer.”

Discover more of the community artwork transforming nodes across the country.