HFC: What can Australians expect?

nbn launched its latest technology on June 30 with the introduction of our Hybrid Fibre Coaxial (HFC) services in Redcliffe, QLD – so, what can Aussies expect when they sign up for HFC services on the nbn™ network?

Here at nbn we are very proud of our launch of HFC services last month; by this time next year nearly one million premises across the country are scheduled to be able to connect to the nbn™ HFC network – these are very exciting times.

Before the nbn™ network arrived in 2010, HFC services were delivering some of the fastest residential broadband services in the country, in certain cases offering retail download speeds of up to 100Mbps.

Now this fantastic technology is going to be an integral part of the nbn™ network, with a planned network footprint of over three million premises.

The arrival of nbn™ HFC services will mean different things to different people, depending on their particular circumstances.

For those end-users who are already receiving HFC services, also commonly known as ‘cable internet’, via Telstra or Optus, their new nbn™ HFC services will be a little different to what they’re used to.

Many existing HFC end-users – who will still need to contact their retail service provider (RSP) to switch to an nbn™ HFC service – may now be able to access wholesale upload speeds of up to 40Mbps*. End-users will also receive additional in-home equipment to allow them to connect to the nbn™ HFC network.

In addition, nbn is also going to be putting more capacity into this new HFC network because we hope to be serving a lot more premises than what the current network supports. 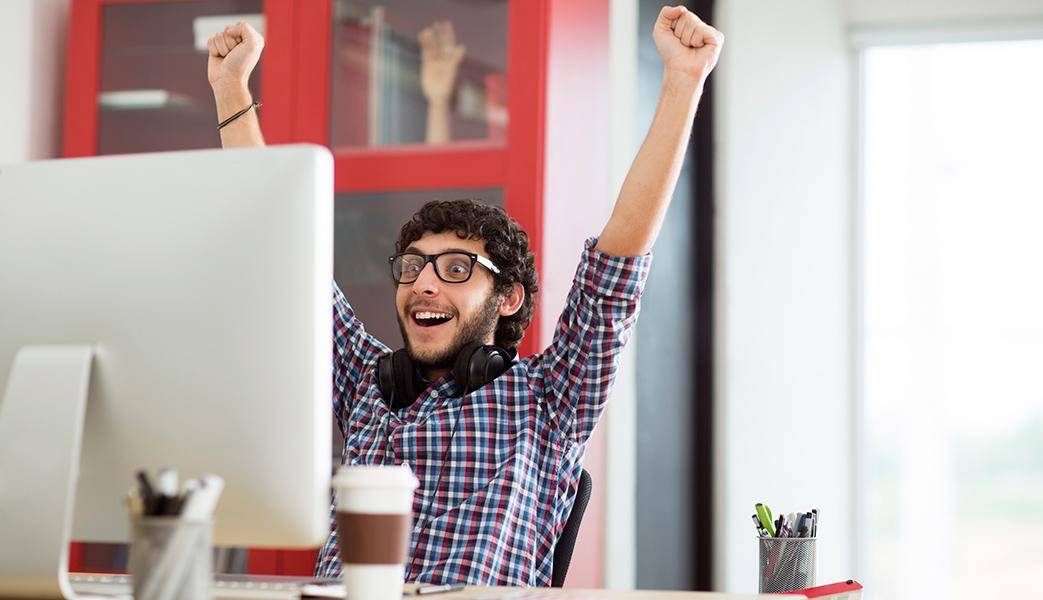 Within the HFC footprint there will also be a lot of end-users getting access to HFC services for the first time. Some end-users will be migrating from ADSL services, which deliver maximum speeds of 24Mbps downstream and less than 1Mbps upstream.

Access to fast download and upload speeds has the potential to allow end-users to do a whole lot more with their broadband connection, from streaming multiple concurrent HD video streams within the same household, to being able to upload large files to the cloud when they are working or studying.

Things will only get better!

This is really only just the start though, as in 2017 nbn plans to bring online our new DOCSIS 3.1 technology that has the capacity to eventually enable wholesale Gigabit speed broadband on the nbn™ HFC network – bringing it right into line with what had previously been available only on FTTP networks.

DOCSIS 3.1 is designed to facilitate fast speeds for end-users, and help the nbn™ HFC network run smoothly by allowing us to use our spectrum about 50% more efficiently – meaning more bandwidth available for end-users.

Finally, DOCSIS 3.1 is also designed to allow nbn to conduct far more detailed network diagnostics, meaning we can identify and solve potential problems more efficiently, allowing us to improve our quality of service.

HFC isn't the only exciting news from the nbn™ network rollout; we just announced the launch of our Sky Muster™ II satellite, scheduled to blast into space later this year.

*Your experience including the speeds actually achieved over the nbn™ network depends on the technology over which services are delivered to your premises and some factors outside our control like your equipment quality, software, broadband plans and how your service provider designs its network.