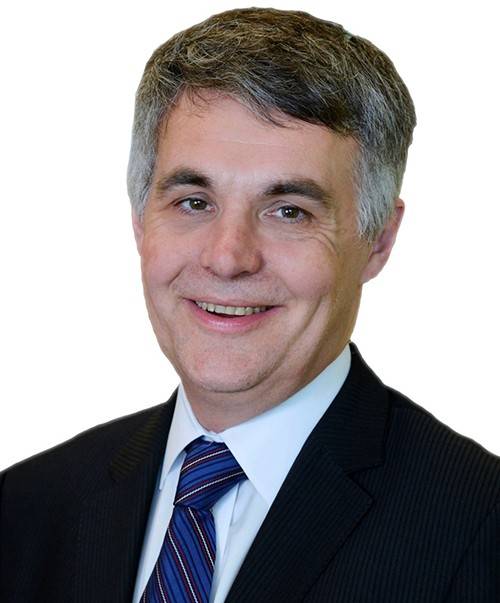 As CEO, Mr Rue is responsible for implementing strategic objectives and policies, and NBN Co’s Corporate Plan and budget as approved by the Board. In his role as an Executive Director of NBN Co, Mr Rue is cognisant of the role of the Board of Directors to provide stewardship, strategic leadership, governance and oversight to NBN Co.

Mr Rue joined NBN Co in July 2014 as a member of the Executive Committee in the role of Chief Financial Officer, bringing with him a wealth of knowledge in financial management and high profile company transformation.

Prior to joining NBN Co, Mr Rue spent 17 years’ in various leadership roles at News Corp Australia including a decade as Chief Financial Officer. He also served as a Director on a number of associated boards, including Foxtel, Fox Sports, REA Group and Australian Associated Press, as well as Chairman of the Community Newspaper Group in Perth and Melbourne Storm Rugby League Club.

Mr Rue holds a Bachelor of Business Studies from Trinity College Dublin, Diploma in Professional Accounting and is a member of Chartered Accountants Australia and New Zealand and a Fellow of the Australian Institute of Company Directors.