Skip to main content
Related Articles
Managing millennials: What employers need to know Turning passion into a profession How technology is transforming our creative pursuits

Great jobs for millennials in a digital economy

Professionals from the millennial generation, born from 1980 to 2000, differ from previous generations in their career objectives, expectations, and motivations.

When asked what matters most, the results revealed 23 per cent of respondents answered “Ability to make an impact,” with 20 per cent opting for “a clear path for advancement.”

By comparison, only 13 per cent identified “Income”, a perhaps more traditionally valued factor, as most important.

When asked what makes millennials choose one job over another, an overwhelming 38 per cent stated “Visibility and buy-in to the mission or vision of the organisation.”

“Title and pay” was far less of a contributing factor at just 18 per cent.

Thanks to this shift in career motivation, Australian work practices could be seeing some serious changes as the millennial generation’s professional footprint grows to cover a reported 50 per cent of the workforce by 2020.

Not only might the workforce become increasingly driven by different concerns, but this new mindset could lead to a change in the kinds of positions that are considered desirable, and the types of companies that attract experienced workers.

Keeping that in mind, here are five awesome jobs for our latest generation of professionals. 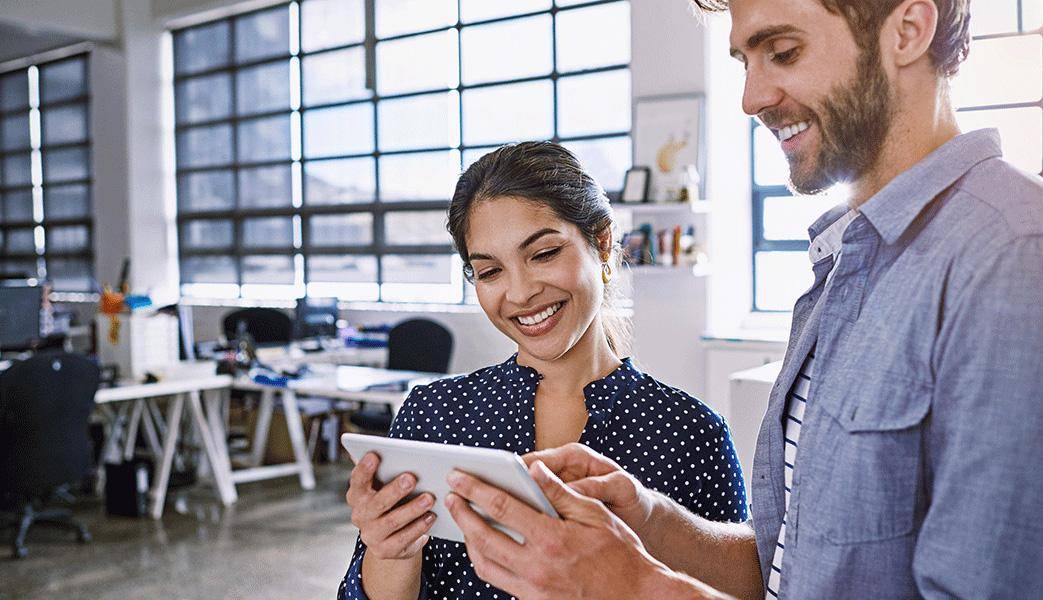 Australian business formation has steadily increased over the past decade, with the number of small businesses showing a 39 per cent growth between 2003-2004 and 2013-2014, as detailed in nbn’s Future of Work report.

In addition, according to an Australian Government Chief Scientist Office report 2015, there are around two million small businesses in Australia.

This growth has generated an increased demand for Web / Digital designers to help design, create, and maintain functional websites for small business owners.

Professional websites can help small businesses build credibility, as well as market their products and services nationally, or even globally.

Millennials, the first generation to grow up with digital technology, can make perfect candidates for a career in Web / Digital Design.

Furthermore, entering the small business market could increase the chances that a digital designer will be an important member of the team, with the ability to influence the direction and growth of the company – something the Korn Ferry report indicates is highly valued by this generation. 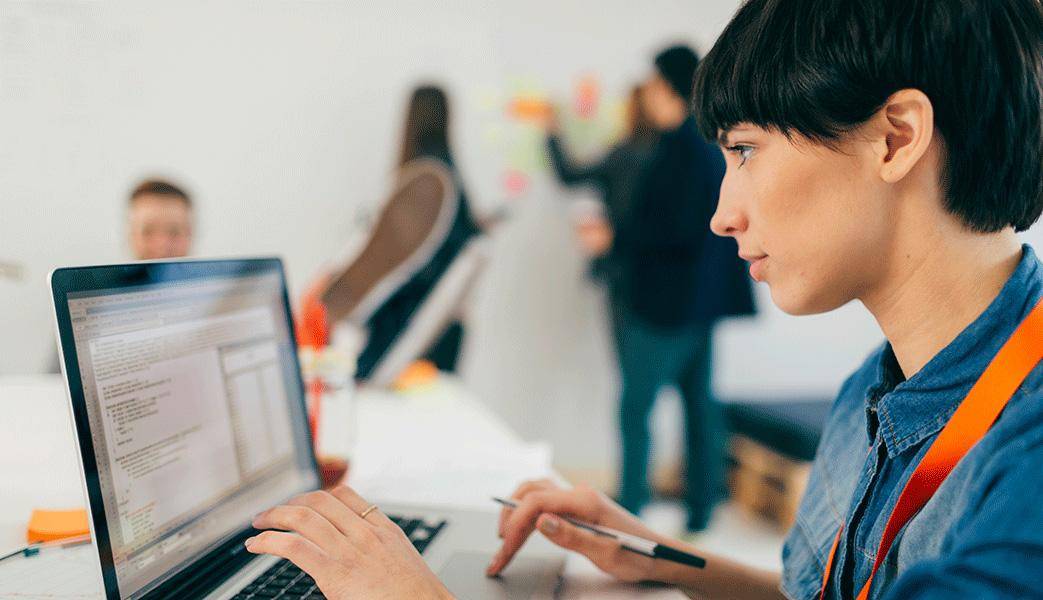 A recent developer survey indicates that the average age of developers is currently 28.9 years old, classifying them as millennials, many of whom created their own apps or websites before they even graduated, thanks to the proliferation of opportunities to learn in our connected world.

According to Payscale Australia, 83 per cent of Software Developers in the country have between zero and nine years of industry experience, with only 17 per cent of workers making up the pool with greater than nine years’ experience.

Millennials were born into an era of digital technology, and as a result tend to have a higher level of fluency and comfort with it.

According to Nielsen, these technological tendencies stem from being the first generation to grow up in this age of the internet, tablets, smartphones, social media, and the use of mobile and desktop applications.

Thanks to this digital lucidity, millennials tend to hold the right characteristics to excel in software development careers. 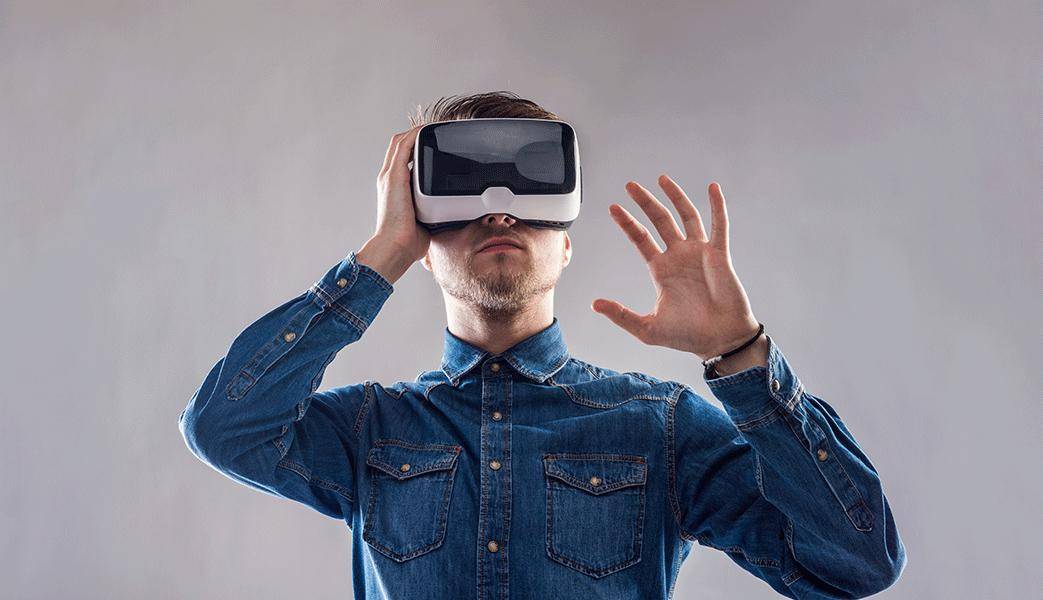 As the tech industry continues to grow, so do the job opportunities within STEM fields (science, technology, engineering and mathematics).

In fact, Minister for Education and Training, Simon Birmingham, states “around 75 per cent of jobs in fast growing industries demand workers with STEM skills” – a category VR certainly falls under.

As emerging technologies advance, and workplaces begin their transition into Virtual Reality overdrive, millennials can find themselves the ideal demographic for these assignments.

Raised in a digital age, their passion for innovation and ability to embrace new technology can cement millennial suitability for future VR career prospects.

VR is an exciting and challenging new media landscape, the potential of which has barely been scratched.

As pioneers in this field, millennials could have the opportunity to be part of, and potentially shape, the way we end up interacting with and consuming VR content as it moves into the mainstream. 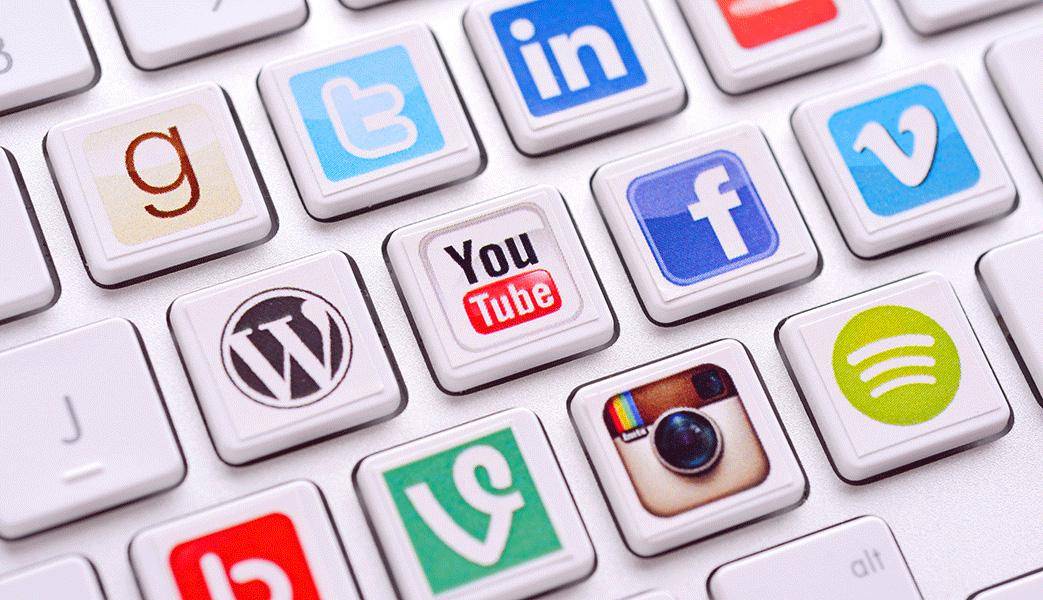 As digital connectivity sparks a growth in social media use, we also see a surge of job opportunities within this space.

According to a recent Sensis report, from a commercial perspective 32 per cent of Australians use social media to follow brands and businesses, with the majority of these using it to access offers and promotions, as well as conduct their own research about products and services.

As careers in social media have only come to fruition over the past decade, millennials could find themselves to be the perfect demographic for these positions.

Having in large part, as a group, been a driver of the social media revolution, their suitability for this career trajectory is clear.

Moreover, the same Korn Ferry study (referenced above) revealed that, in answer to the question “What is the best way to recruit millennials”, social media scored a towering 42 per cent, with the next highest response being “Networking/word of mouth” at 28 per cent.

Not only are Social Media Managers important in creating and sustaining the public voice of a company within the community, they can also be an integral part of sourcing new and experienced employees. 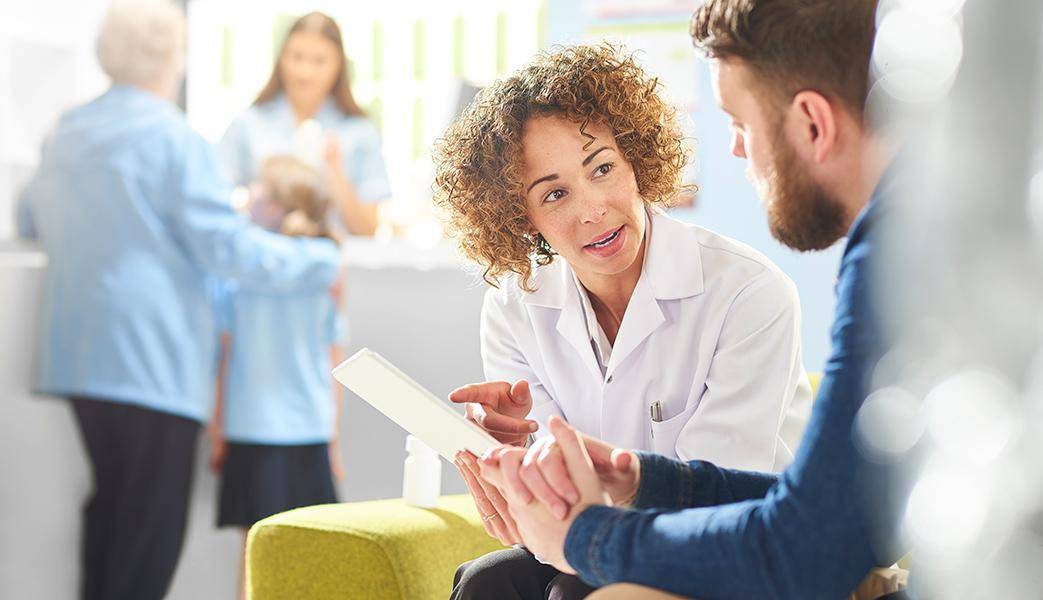 Over the past few decades, the ageing Australian population has sparked a rise in the demand for healthcare professionals.

In fact, according to nbn’s Future of Work report, the healthcare & social assistance industry has seen a 75 per cent growth since 2000.

Additionally, we should see the Australian population increase by almost six million by 2030.

As the population grows, and high-speed broadband is rolled out across the country, employers will need to attract and retain candidates who will thrive in a digital environment, to better cope with the predicted oncoming surge in online health services within the medical industry.

With the drive and passion for purposeful work, millennials can make an excellent healthcare professional career fit.