Skip to main content
Related Articles
HFC - How it works HFC: What can Australians expect? nbn: 2 million activations and counting 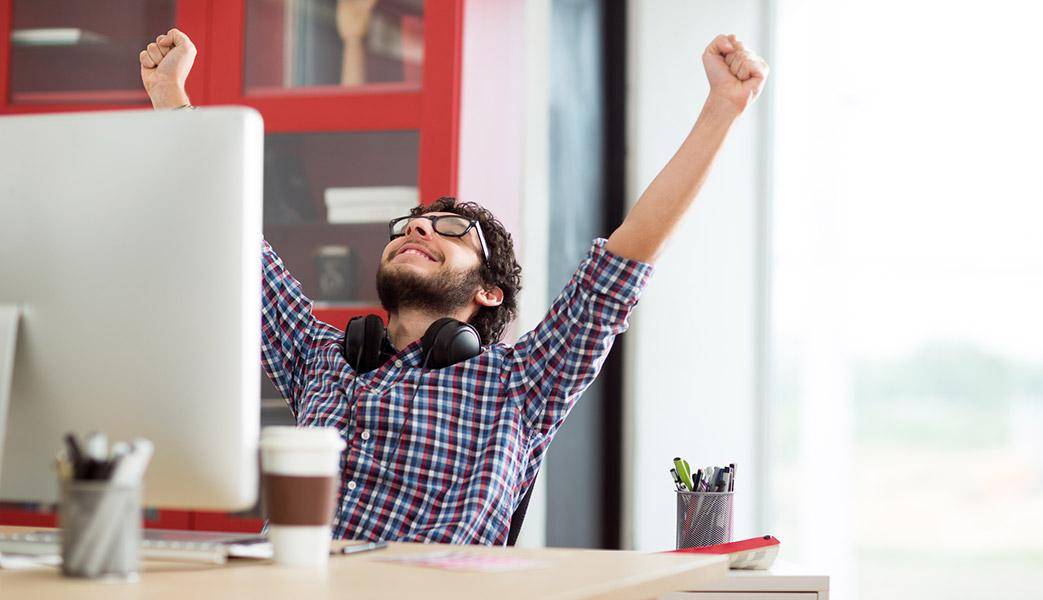 The nbn™ network represents the biggest transformation to Australia’s telecommunication industry to date, bringing access to fast internet to all corners of our vast nation.

An ambitious, revolutionary project, the nbn™ network is not only vital to the wellbeing of our local businesses, education and lifestyle, but, with HFC as one of its lead fixed line technologies, it is pushing the boundaries of what is possible for cable internet globally.

In recognition of this, on April 20, 2017, nbn was inducted as the 56th member of CableLabs. The global cable research and development organisation acts as the conduit for the biggest network providers in the world to connect with each other and invest in the ideas that will push the internet to be bigger, better and faster across the globe.

Membership helps ensure that nbn is at the tip of the technology spear, with a direct line into the latest upgrades and evolutions to cable internet. 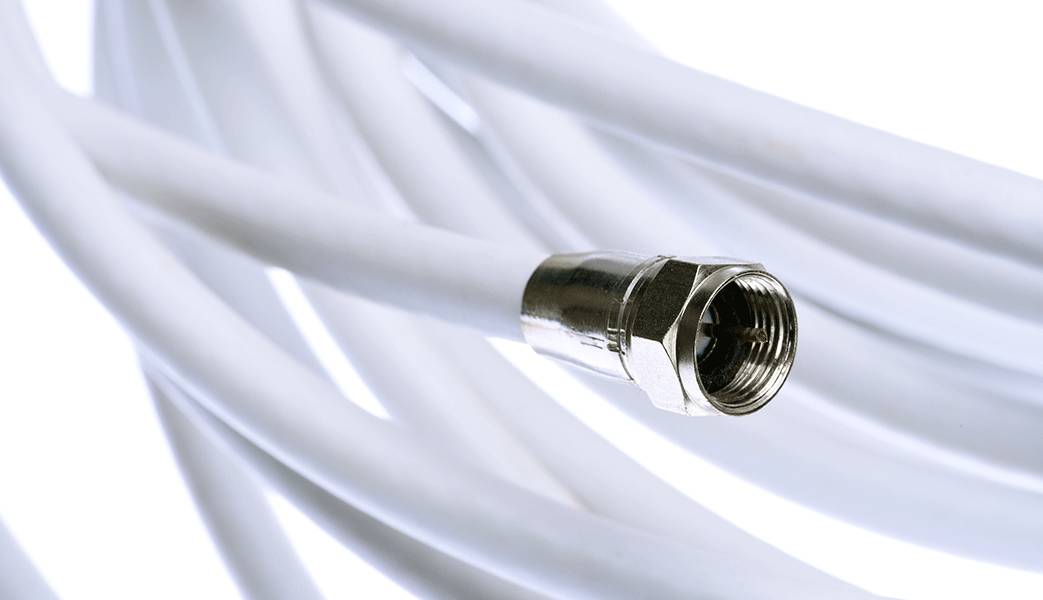 Founded in 1988, CableLabs is a not-for-profit body that groups the world’s leading cable internet networks under one umbrella with a common goal – innovation.

The body researches, tests and standardises improvements to internet infrastructure that will have an impact on how future generations will interact with the world around them.

For CableLabs, nbn can bring into its circle a unique perspective on the development of grand-scale internet infrastructure. As a large island nation with vast uninhabited territories and geographical isolation from much of the rest of the world, Australia’s infrastructure faces unique challenges.

We also have a mix of technologies, which CableLabs’ chief operating officer, Chris Lammers, pinpointed when commenting on nbn’s membership.

“Through a strategy titled ‘Multi Technology Mix,’ nbn is a ‘network of networks’ which integrates and optimizes these technologies to maximise speed of rollout, optimize economic return and enhance flexibility. This flexibility is at the heart of nbn’s strategy to provide access to fast broadband to all Australians as soon as possible.”

Why is CableLabs membership important?

Being a member of CableLabs is more than just an official acknowledgement of the scale and importance of the nbn project. It puts the company “in the loop” with the latest evolutions and trends in cable technology, helping nbn to stay abreast of upcoming advancements.

It allows Australians to benefit from the discoveries of large, established cable providers in countries with populations far larger than our own – in particular the USA, which has a comparable land mass to serve.

There’s no room for geographical isolation on a global network like the internet. Membership to CableLabs ensures nbn will have its finger on the pulse with the way overseas infrastructure is being developed, and that its connection to our network is kept front of mind.

What is CableLabs working on?

As part of its mission to drive innovation, CableLabs is currently focused on Full Duplex DOCSIS 3.1. This exciting development enables upstream and downstream connectivity to use the same spectrum at the same time: or to put it more simply, your upstream speeds can equal that of your downstream speeds.

This is of massive importance to the digital export industry in Australia, where massive files need to be moved across the nation and internationally.

DOCSIS 3.1 also allows for significantly greater speeds than can be achieved on DOCSIS 3.0, which is the standard currently being employed in Australia.

Phil McKinney, president & CEO of CableLabs, echoed said “As the research and development lab for the global cable industry, we are looking forward to supporting nbn’s deployment of DOCSIS 3.1 in its integrated optical fibre and coaxial cable network. nbn’s deployment, alongside our other members, will deliver new customer experiences that are faster and more efficient.”